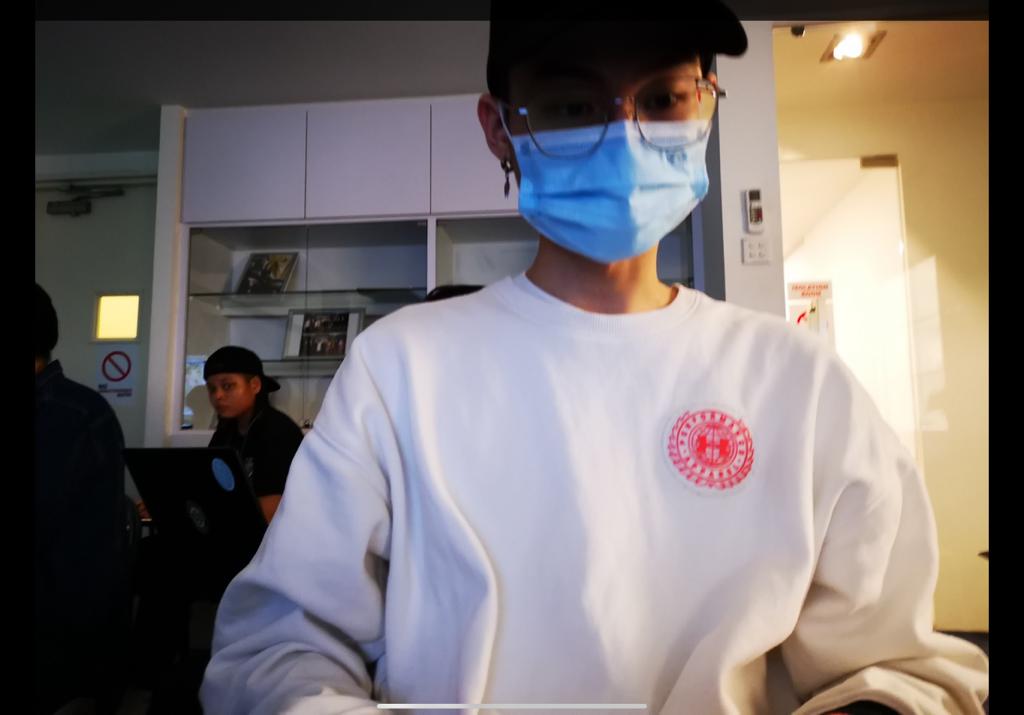 After learning production planning and scheduling I found it very interesting and entertaining as I get to find out what are the steps taken for each drama or movie that needs to be done to come out with for us to enjoy on our television or movie theatre all over the world.

I’ll share with y’all some of the knowledge I have picked up on production planning and scheduling. First, on the list, we have an AV script breakdown.

The First step of production planning is coming up with a scene breakdown on the AV script. This script is used to break down the script to let you easily identify and describe the people, places, and things in each scene of your screenplay.

As shown above, the video column on the left is for all the shot descriptions such as shot size, action or blocking notes, visual effects, etc. While audio on the right is used to add information on audio such as voice-over, music, etc.

Below is an example of an AV script done up for the walking dead video.

I have also done up a full production planning and scheduling together with my teammates for a music video ADHD by Joyner Lucas. Below is a sample of what we have done for an AV Script.

Below is an example of colour-coding the script.

After colour-coding the script, the information will be then transferred to a breakdown sheet. A breakdown sheet will then clearly show the people and items needed for each scene.

A breakdown sheet must have information such:

Shown on the next page is an example of a breakdown sheet after a colour-code is done.

Shown below is an example of a breakdown sheet done up by my team and I for the ADHD video our teacher has given to us as an assessment.

The next step to plan is staging and blocking a scene. This step is used to plan how and what the character is going to do to interact with the environment and camera, as blocking aims to outline where actors move throughout a scene. Whereas staging represents the position of the actors within the frame and the movement of the camera in relation to the scene.

Blocking refers to the way your actors move around the space whereas staging represents the way your objects are placed and moved in the frame in relation to your blocking.

Applying blocking and staging to a film will help you to create and enhance visually harmonious sets. In which the audience’s eyes are directed in exactly the location you desire. And where the film eludes the desired tension and deeper meanings.

Below is an example of a drawing of staging and blocking.

Shown below is an example of staging and blocking drawing done up by my team and I for the ADHD video our teacher has given to us as an assessment.

A storyboard is a visual outline of a film it is a series of images usually hand-drawn that shows everything that’s happening in the scene, a finished storyboard will look like a comic book as shown below.

Shown below is the storyboard we have done for the ADHD video our teacher has given to us as an assessment.

Planning for an auditioned cast is one of the steps for production planning. After coming up with the script breakdown and shot list an auditioned cast can be done. As planning the pre-production process for selecting a certain type of actor, dancer, singer, or extra for a particular role or part in a script, screenplay.

Shown below is the one-line schedule we have done for the ADHD video our teacher has given to us as an assessment.

Finally, it is creating a call sheet. A call sheet is one of the most important documents in filmmaking as it breaks down who, what, where and when a scene is being filmed for that day on a day-by-day basis. A call sheet is used to organize cast and crew, indicating who is required as well as to help keep production on schedule.

Some of the best practices for creating a call sheet are,

Below is an example of a call sheet.

Shown below is a template of a call sheet done up by myself. I have done up this call sheet for the use of assessments such as ADHD also well as some other assessments we had during the class.